Environmental and crime issues in the Brazilian Amazon

Fabiano Maisonnave is the Amazon Basin correspondent for The Associated Press.

Before, he was a senior reporter and editorial writer for Folha de S.Paulo, Brazil’s largest newspaper. He also has served as the paper’s correspondent in Manaus (Brazilian Amazon), Washington, Caracas, and Beijing and has reported from 30 countries. He is a 2016 Nieman Fellow at Harvard University.

What will you talk about during Gräv?

– I will talk about my work as a reporter in the Brazilian Amazon, mainly covering environmental and crime issues.

What is your best tip before an investigation?

– Get acquainted with the context of your story. Read as much as possible about the subject and talk to as many people as possible. Parachute journalism is one of the biggest sins of our profession.

What is your biggest aha-moment connected to an investigation?

– I guess it´s when I can verify crucial information with two or more independent sources. 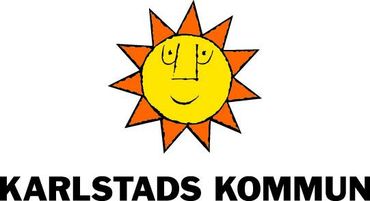 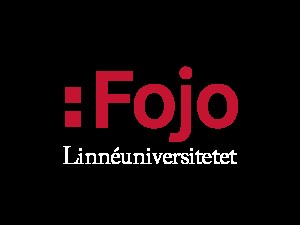 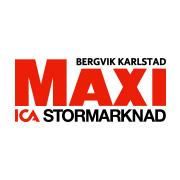 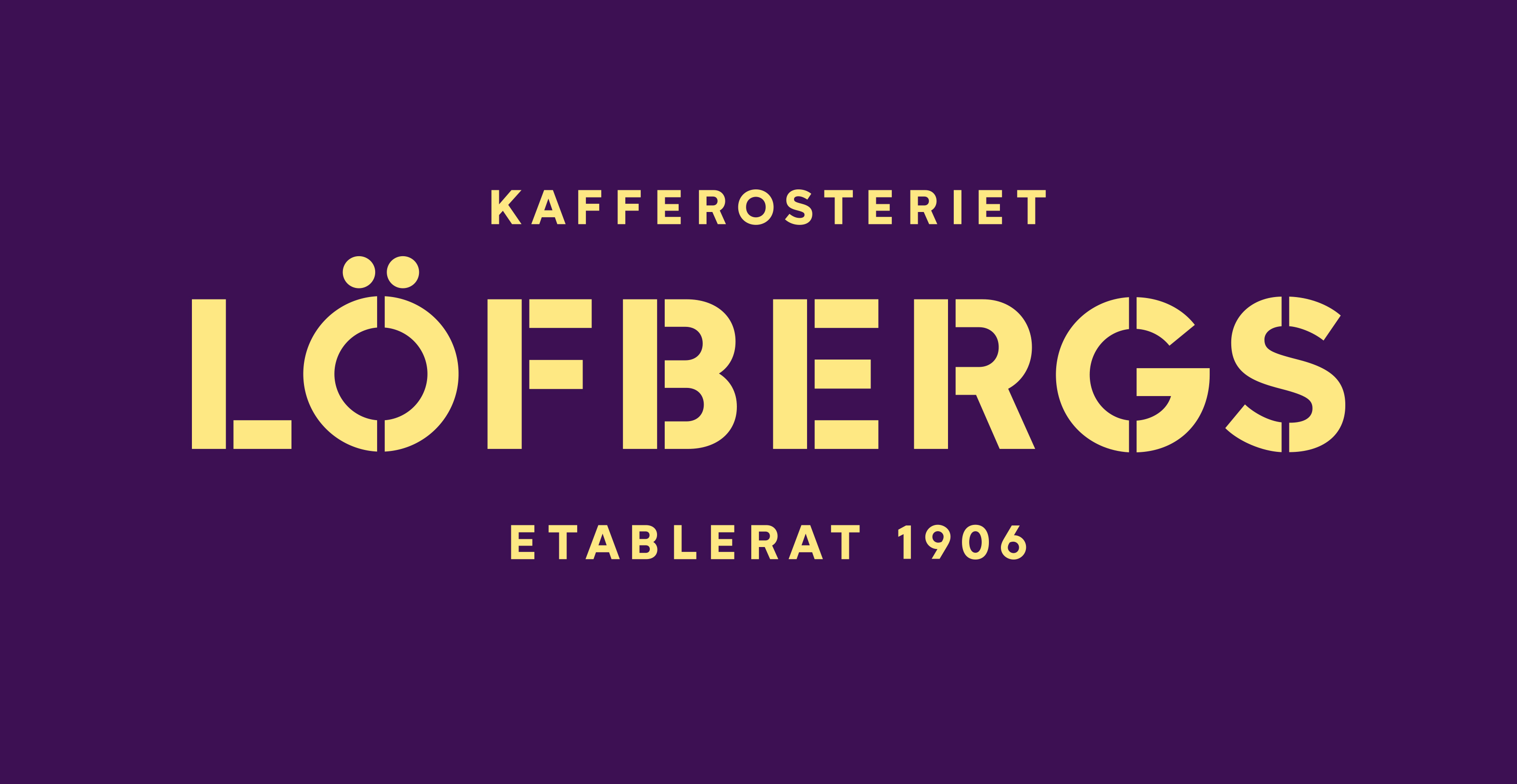